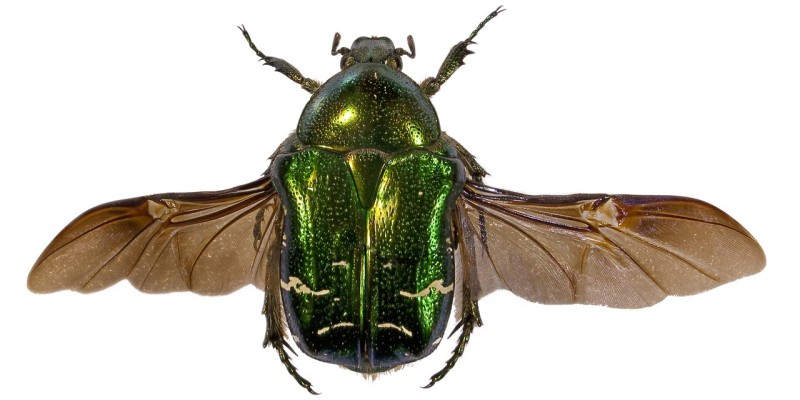 In the UK,  there are several different types of beetle including ladybirds.

Most beetles that make their way into any property offer no risk to health or structure. There are however problematic.

Here are some of the most common beetles found in domestic and commercial premises.

Spray treatments for carpet beetles are the most common solutions available.

The female carpet beetle likes to fly into buildings and lay her eggs, sometimes up to 100.  Once hatched the young feed on carpet fibres, woollen clothing and soiled material.

The carpet beetle larvae can be very destructive. Control can be achieved using a residual insecticide spray.

Also known as a May Bug, these beetles live in woodlands and gardens. As their alterego name suggests, they are most prevalent around trees and bushes from May to July. They are mostly seen at dusk.

The Cockchafer Beetle is not considered a nuisance.  Sometimes, however, it can be confused with with a cockroach.

More information on woodworm can be found here.

While the ladybird is not considered to be a risk to health they can and can be a nuisance. To control any ladybird infestation an insecticidal spray should be used.